Legendary game worlds and fighters collide in the ultimate showdown – a new entry in the Super Smash Bros. series for Nintendo Switch! 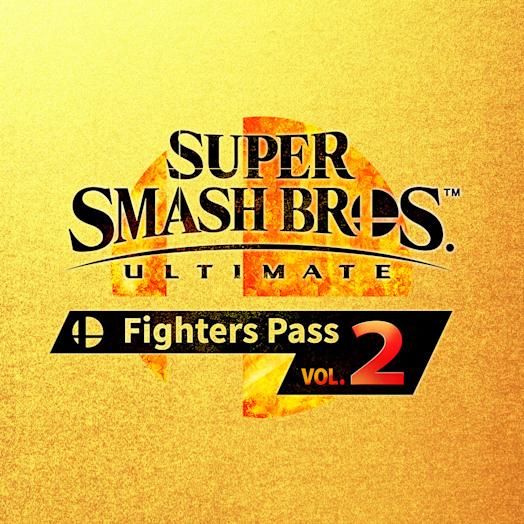 Power up your gameplay! Discover amiibo, a fun and unique way to interact with your favourite Nintendo characters and games.